The Governor’s Office of Emergency Services (Cal OES) is responsible for the tracking and management of all Hazard Mitigation Plans statewide. These plans are critical in ensuring jurisdictions, counties, cities, and even school districts are supported in the event of an emergency.

Cal OES required a solution that could replace a system that wasn’t meeting the needs of the agency.

Hazard Mitigation Plans are key elements for jurisdictions to receive federal FEMA funding to mitigate issues and respond during the course of disasters such as the wildfires that displaced so many in 2015.

Hazard Mitigation Plans are critical in saving lives in the event of a disaster. Kiefer’s solution for Cal OES improves how Hazard Mitigation Plans were managed and maintained. The solution helps ensure that in the event of an emergency, there is a plan in place to facilitate rapid response, the public is kept safe and economic impacts of the disaster are minimized. This project was delivered ahead of schedule, with more scope than originally requested, and under budget. 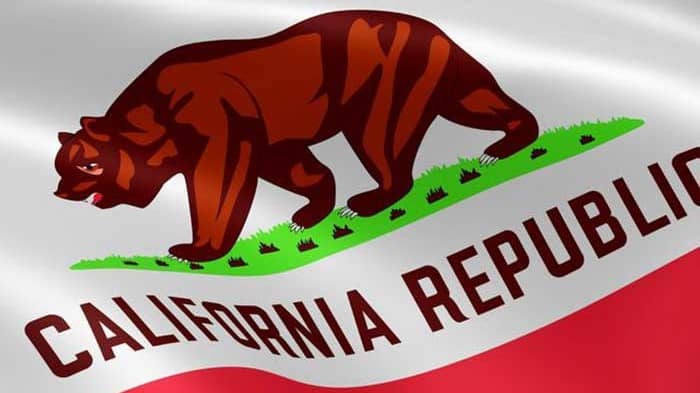